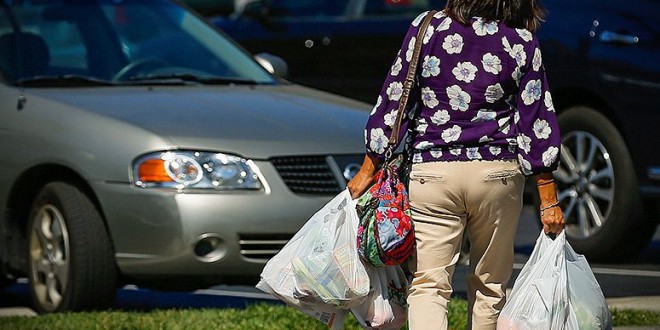 Plastic bag pollution has fallen sharply in other cities that have imposed a small surcharge on their use.

In New York City, disposable plastic grocery bags have become a common eyesore well beyond supermarkets, bodegas, and kitchen countertops. The thin, crinkly sacks show up all over the city, blowing along sidewalks, tangled around tree branches, floating in waterways, washed up on beaches, and sometimes even wrapped around turtles and other marine animals.

According to the New York City Department of Sanitation, residents throw out around 10 billion single-use shopping bags a year, incurring $12.5 million in disposal costs.

But New Yorkers should see a lot less of these environmental menaces soon after the city’s five-cent fee for disposable plastic bags goes into effect in October, according to officials from cities with similar laws.

Before Washington, D.C.’s five-cent bag fee took effect in 2010, plastic bags were among the most common forms of trash in the city’s Anacostia River, said Chris Kibler, an environmental protection specialist with the district’s Department of Energy and Environment. “The most recent data show a 72 percent decline in number of plastic bags in the Anacostia River since 2010,” he said.

In a survey conducted in 2013, around 80 percent of D.C. residents reported using fewer disposable plastic bags since 2010, said Kibler, from 10 bags a week down to four.

“At any store in D.C., you’re going to get asked if you want a bag before they give it to you,” Kibler said. “So anyone who has a question about whether the fee works should just come to D.C. They’ll see that everyone’s very tuned in.”

A 2015 story in The Washington Post has disputed some of the claims about the bag fee’s impacts, citing a lack of information on how many bags residents used prior to 2010. The story also noted, however, that nonprofit groups devoted to conserving the capital region’s waterways report collecting significantly less plastic bag litter since the fee took effect.

In Portland, Maine, the city is visibly cleaner since a five-cent fee for both paper and plastic single-use shopping bags took effect in April, said sustainability coordinator Troy Moon. The law passed in part from the need to cut the amount of plastic trash flowing into Casco Bay, he said, where it has become a hazard for marine animals.

“Anecdotally, we don’t see the plastic bag litter,” Moon said. “That’s definitely decreased. If you go into a supermarket, almost everybody has a reusable bag with them. Many supermarkets report significantly reduced bag use.”

In Cambridge, Massachusetts, plastic bag litter and use have also dropped fast since that city’s bag law took effect in April, according to Mike Orr, the city’s waste reduction program manager. The Cambridge law combines an all-out ban on disposable plastic grocery sacks with a 10-cent fee for heavier plastic and paper bags. “We see the charge having a pretty good ripple effect. Trader Joe’s has seen a 70 percent reduction in use of paper bags at the cashier,” Orr said, while other supermarkets have reported a 50 percent drop.

“We’re trying to get more data to support this, but it’s pretty clear to see that as long as all the businesses are staying compliant, people are going to change their behavior,” Orr added. “For a lot of people, it might not be the cost, but they’re just disgusted by the principle of paying for a bag. Maybe they had the intention and never followed through—but when there’s a charge, people change their habits.”

He said one key to the law’s successful rollout in Cambridge, which has a population of about 107,000, was a city drive to distribute free reusable bags ahead of time, with a focus on financially strapped residents. “We distributed 6,500 bags to food pantries, public housing, and other outlets,” Orr said. “I think New York can expect to see less [disposable] bag use as long as they get the reusable bags out there.”

Under New York’s law, the bag fee will be waived for food stamp users and at emergency food services such as food pantries. “Over the next year, we will give away over 100,000 reusable bags in concert with our nonprofit and industry partners,” said Mayor Bill de Blasio on Tuesday as he signed the law. “In fact, the bill allows a reusable bag giveaway to happen every April beginning in 2017. So this will be an annual thing to make sure that these reusable bags are readily available.” 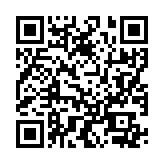 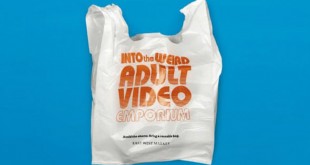 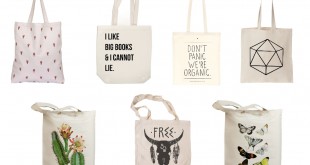 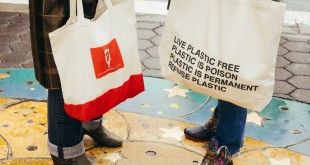 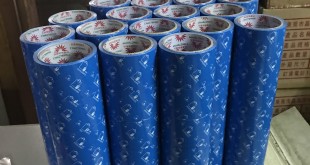 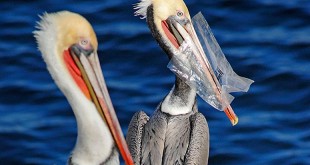 Powered by Sun Winning | Designed by Online-Shopping-Design.com
© Copyright 2022, Sun Winning All Rights Reserved
Open chat
1
Hello, can we help you?
Powered by